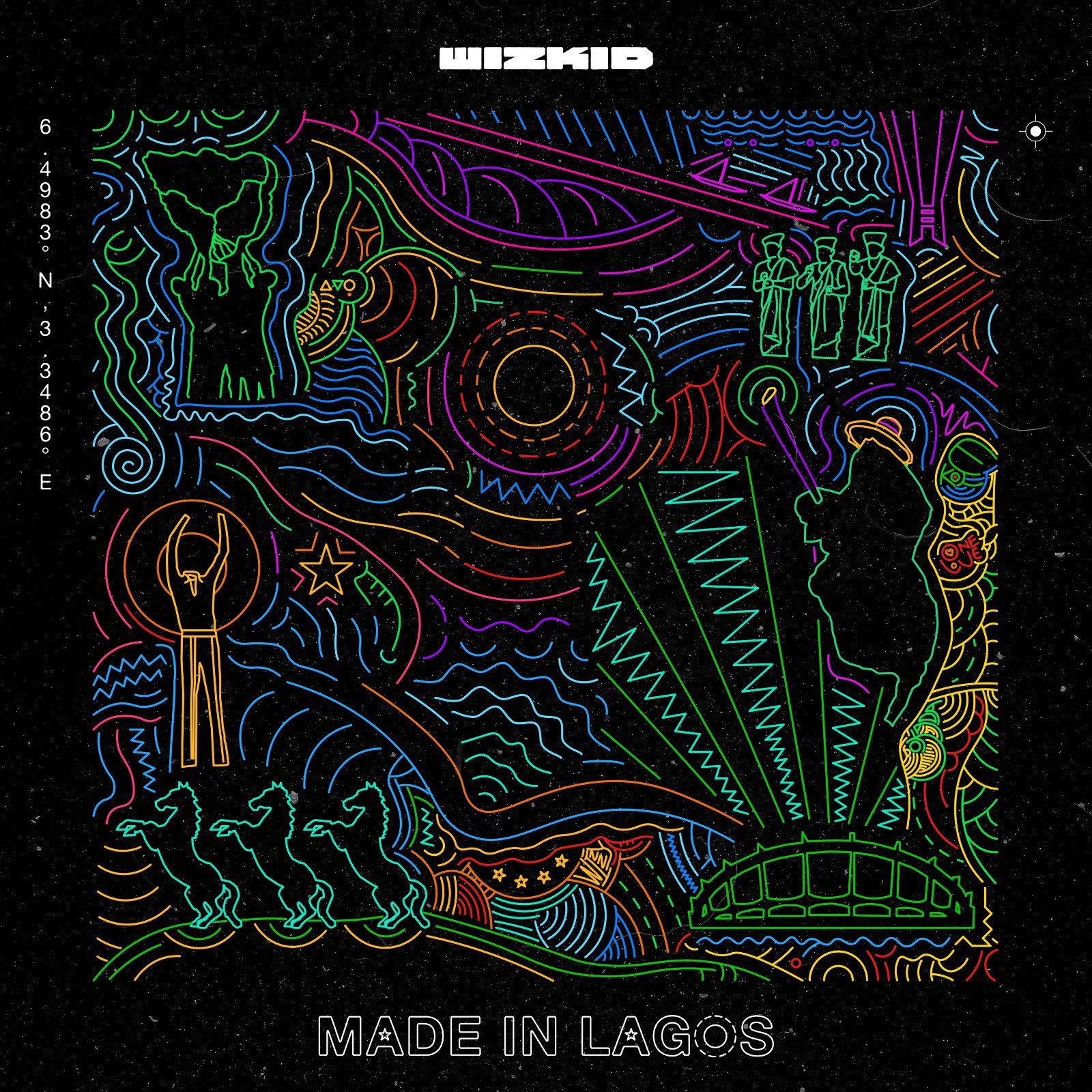 ‘Made In Lagos Album’ is the 4th studio album by the award-winning singer, and he has been teasing and talking about it since 2018.

The masterpiece yet to be released studio project will be featuring international acts; HER and Ella Mai, Jamaican artists; Projexx and Damian Marley and fellow Nigerians; Tems, Starboy Terri, Skepta, and Burna Boy.

However, Wizkid has granted his fans heart desires by releasing an amazing single titled ‘Smile’ with H.E.R on his 30th birthday. It said to be served from Wizkid’s ‘Made in Lagos’ album.

Tracklist Made In Lagos Album: